On March 1-2, 2018, the inaugural meeting of the Indigenous Foods Knowledges Network (IFKN) was held at the Gila River Indian Community (GRIC) in Arizona. The meeting was hosted by Althea Walker and colleagues from the GRIC Department of Environmental Quality. Twenty-three Indigenous and non-Indigenous community leaders and scholars from the Southwest and Arctic attended the meeting, which included a field trip to see the tribe’s water distribution system and learn about Gila River Indian Community Water Rights Settlement. After the field trip, participants began to articulate the core principles for the IFKN and establish an initial set of goals to guide a network of Indigenous leaders, citizens, and scholars focused on the nexus of Indigenous foods and knowledge systems. Download the meeting report for more information. 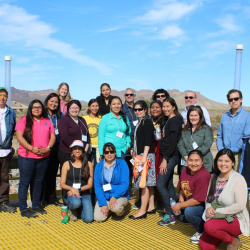 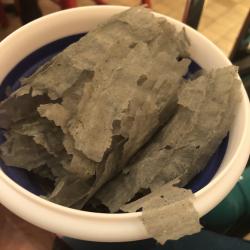 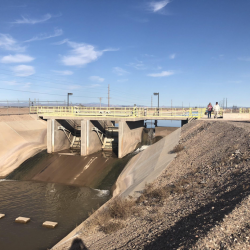 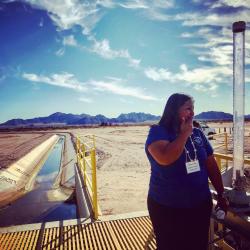 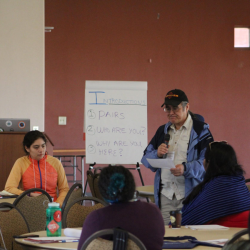 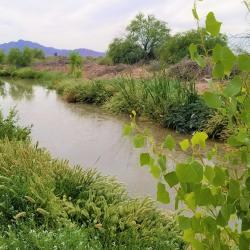 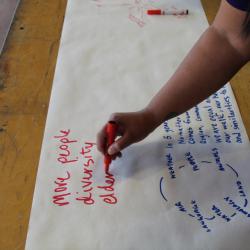 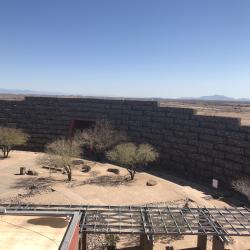